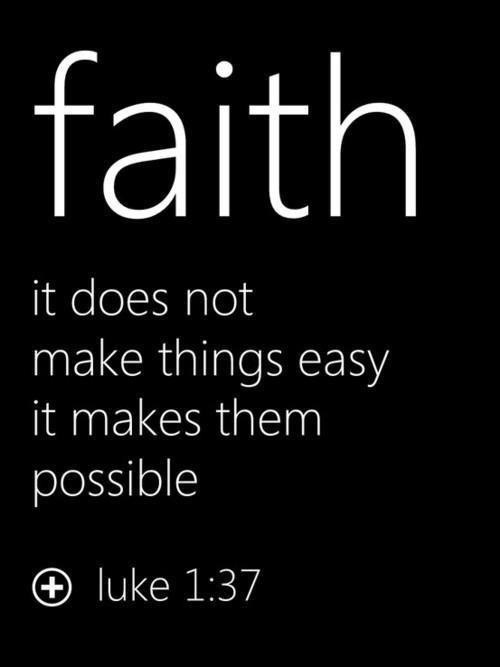 Well, today marks the one-year anniversary of my high school graduation and I’m sure there are many people that would like to claim I’ve wasted my first year as a high school graduate, because I decided not to go to college (at least for now), but I really don’t care what they think, because I’ve accomplished things of far more importance to me than getting a college degree, just for the sake of getting one, which is what I would be doing if I went to college at this point in time. I’d say my first year as a high school graduate has been a major success full of many accomplishments and tons of memories. I’ve met personal goals, had a few adventures, I’ve seen dreams come true grown as a person, and grown in Christ.

After graduation, whether directly after graduation or a while afterward, I set two goals for myself—buy a car before June 1, 2014 and stay healthy and active enough that I wouldn’t gain the “freshmen fifteen.” Thanks to my best friends’ very generous father, I was able to buy a car for next to nothing after he not only found it, but also fixed it up for me. In addition to buying a car this past year, I started paying close attention to what I eat and how much time I spend being active versus being inactive. Thanks to choosing to live a healthy life style, as of today I have only gained a few pounds since graduating, which I consider to be a huge accomplishment, considering the fact that I work at Chick-fil-a where I normally eat almost every day (except of course Sunday).

I’ve had a few adventures since graduating. I went to a summer camp where I went canoeing, tubing, zip-lining, and played flag football in the mud and rain. I went to a college party at UT (no alcohol of course, because we were all church kids and a lot of us are under 21) and stayed out until 1:30, when we inevitably found out that I couldn’t stay in my friends’ dorm room, because it was finals week, so we (my friends’ mom and I) ended up staying in another friend’s apartment, (some guy I hadn’t even met before) but that’s a story for another time. I’ve traveled, not once, but twice, all by myself for the first time ever (on the Mega Bus to Austin to see my best friends at UT). And, I’ve gone “real” camping for the first time ever.

I’ve grown as person by becoming a teacher at my church for 3rd through 5th graders and somewhat of a leader in my church’s youth group. I become confident in who am as a person, a friend, and a daughter of the one true king! And, MOST IMPORTANTLY, I’ve grown so much closer to God than I ever imagined possible and I just keep growing closer to Him, because when I draw near to Him, He draws even nearer to me!

Below God, I’d especially like to thank Allie, Holly, Shelby, Eryn, and Mrs. Jeanette who have basically become my second family. I wouldn’t know where I belong in this world if it wasn’t for Allie, Holly, and Eryn who took me in as one of their own during my first Sunday at our church a year and a half ago. Without Eryn, I wouldn’t have my place as a teacher for my precious 3rd through 5th graders every other Sunday at 11am. Without Allie, Holly, and Shelby, and the friendship I’ve shared with them, especially since graduating, I’d pretty much be a completely different person than I am today. Without these three girls and the words of encouragement and love that share with me showing that they believe in me, I wouldn’t have the self-confidence that I have today. I also wouldn’t have the three greatest sister-friends I’ve ever known. And, without Allie, Holly, and their mom, Mrs. Jeanette (I tried, but I just can’t not say “Mrs.”), I wouldn’t know the family that has become my second family!

I’d also like to thank my newer friends, Priyanka and Julia, for being a part of my life. I’ve only been able to spend time with Priyanka three times, and I haven’t had much of a chance to talk to her very much, but I’ve spent enough time with her and talked to her enough to know that she is a priceless gem whom I hope to know for a very long time, after hopefully getting know better sooner or later. Julia, my friend from Bible study, treated me like a sister from the moment I met her and we’ve slowly but surely formed a close friendship since we met the first time about three or four months ago.

In addition to the seven women I’ve already mentioned, I’d also like to say a special thank you to “The Laurens” in my life—Lauren Patterson and Lauren Bump. Lauren Patterson is the daughter of the man who owns the Chick-fil-a I work at. Let’s be honest here, I might have had this preconceived notion in my head that the boss’ daughter would be one the two typical “boss’ daughters” from the movies. Spoiled rich girl who seems nice, but is really just spoiled and has never had to work a day in her life or a successful older woman with a family and a nice job of her own. Lauren is neither of those things, she is a successful young woman who is my age and willingly works alongside her father’s employees with grace, poise, and a heart of gold! From what little I know about her, she seems to have a heart that is on fire for God with a desire to love and serve others. Since meeting her a few months ago, I have started to really love my job of four years again, because she and her parents have showed me what it’s really like to have a servant’s heart. Neither she, nor her parents, have to come to work every week to work alongside me and the other employees, but they do, because they have genuine servant’s hearts and they understand that true leaders work hard to become and remain leaders. Lauren Patterson has the kind of smile and the kind of smile that just makes everyone around her awesome and happy. I’ve talked about her with a few of my coworkers and they all agree that Lauren is awesome and that she brings a fresh ray of sunlight to everyone’s lives. Then there’s Lauren Bump, who I won’t spend much time talking about because I’ve already written three posts about her, but I’m grateful for her because she has really changed my life and been used by God to change me in a major year over the past few months.

And, finally, I have to thank God one more time, because without Him and the hand He has so obviously placed in the lives of each of the afore mentioned women, they wouldn’t be able to bless me in the ways that they have.